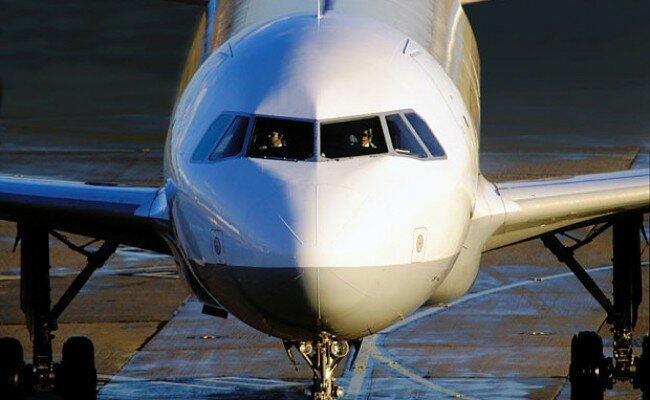 Today our client JP was forcibly removed from the UK on an aeroplane at 12:40pm, despite 15 attempts to fax urgent representations to the Home Office this morning, all of which ‘failed to receive’. In 4 telephone conversations this morning, we pleaded with the National Removal Command (responsible for receiving urgent representations) to provide an alternative method of communication so that representations could be submitted . We were consistently denied. We were told multiple times that their machine was working and ‘we should keep trying’. We were told that there was no alternative fax number nor was there an email address we could send our representations to. We kept on trying, each time the fax would fail. Each time we pleaded with the office to provide an alternative, each time we were refused.

Finally, at 12:43pm, we were told that their fax machine was in fact not working, and had not been working since 9:45am. This news came 3 minutes after JP’s plane left the runway and it was now too late to make representations. After telling us that her flight had now left, the National Removal Command gave us an email address to send our representations. This was despite previously repeatedly telling us that they did not receive emails.

JP fled Jamaica following a life of extreme abuse. She had been in the UK for seven years and had no criminal offences. Last week an independent medical practitioner based at Yarl’s Wood found the history of repeated sexual abuse to be genuine and amounted to torture.  This important new piece of evidence would have to be considered before she could be removed from the UK. We were instructed by JP just yesterday. The representations that we attempted to make this morning requested that this new medical evidence be considered and her flight be delayed until consideration had taken place.

Due to the ‘broken fax machine’, the refusal to provide an alternative fax number, the refusal to provide an email address (and subsequent provision of an email address, 3 minutes after her flight left the runway), our representations were not read by the National Removal Command. If they had been received, the Home Office would be obliged to consider our representations before removing her.

We are deeply saddened and frustrated by what has occurred today. The intransigence of the Home Office means they have failed to uphold fairness and justice, and are now returning a survivor of hideous abuse to the country from which she escaped.

Some of you may recall the shambolic incident regarding the NRC’s (National Removal Command)... more»

Thank you to all of those who joined us on Tuesday at SOAS for the “Challenging Unlawful... more»

It has been a challenging, emotional, exciting and ultimately very successful first year for the... more»

Thank You to ‘We Welcome You’ for the Support

We would like to thank ‘We Welcome You’, not only for their generous donation to the... more»